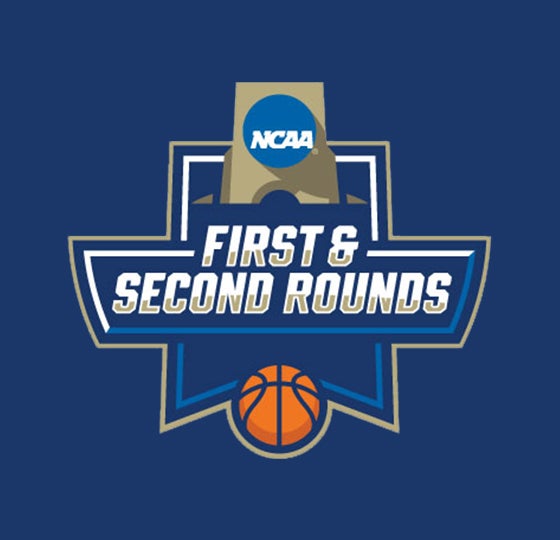 The NCAA Division I Men’s Basketball Tournament will return to Greenville, South Carolina, in March of 2017, the NCAA announced.

Furman University and the Southern Conference will serve as co-hosts of NCAA Tournament First/Second Round games, scheduled for March 17 & 19, 2017, at the 14,000-seat Bon Secours Wellness Arena in downtown Greenville.

“We are thrilled the NCAA has entrusted us to host one of its most celebrated championships and look forward to welcoming the student-athletes, coaches, and fans of competing schools to our home next March,” said Furman Director of Athletics Mike Buddie. “It’s great to be back in the business of hosting NCAA Championships in our community and state, and we are dedicated along with our Main Street Area, Bon Secours Wellness Arena, and VisitGreenvilleSC partners to provide an unparalleled, first-rate championship experience.”

The NCAA opened the bid process for the championships following an August decision by its Board of Governors to relocate events originally awarded to cities in North Carolina. The board made the decision because of the cumulative actions taken by the state concerning civil rights protections.

“Our community as a whole, but especially the business community, has been tremendously supportive and encouraging of our efforts to host NCAA events since the ban was lifted last year,” says Beth Paul, General Manager at the Bon Secours Wellness Arena General.  “This announcement is another example of how Greenville continues to move in a forward direction. We are honored to host such a prestigious tournament at Bon Secours Wellness Arena and will continue to uphold values of respect and inclusion for all guests and student athletes.”

“The sports committees were pleased with the quantity and quality of the bids received and are confident the selected sites will host championships that provide an outstanding experience for  student-athletes, membership and fans,” said Joni Comstock, NCAA interim executive vice president of championships and alliances.

The 2017 NCAA Tournament Selection Show announcing the 68-team tournament field is scheduled for Sunday, March 12 and will be streamed live on NCAA.com and broadcast nationally.